Enter your email to get the ‘USA East & West Coast Tour Package’ itinerary containing all the important information right to your inbox.

• All hotels as mentioned below
• Airport transfer on private basis from jfk, new york and from hotel in Niagara falls to buf on the east coast. Arrival transfer from las airport to hotel and shuttle transfer from hotel to sfo on the west coast.
• 12 pre-set Indian dinners at restaurant served on table (choice of veg, non-veg &amp; jain).
• 11 American “to-go” breakfast and one $20 cash on the day of grand canyon on the west coast.
• Tour director (will meet at 7 pm on day 1 &amp; be with the group till end of day 6) on the east and another tm will join on the west on day 7 to day 12 on west.
• Tour will be conducted in a 55 seater/30 seater/15 seater/van based on the number of people signed for the tour (request you to check with us one week prior to the departure date to get information on the size of the vehicle).
• Wifi at all hotels as well as 55-seater coach. N/a for smaller vans/coaches. (not guaranteed).
Sightseeing:
1. Statue of liberty
2. Wall st bull
3. Freedom tower
4. Visit to apple store
5. City tour of ny (guided)
6. City tour of Philadelphia (guided)
7. Capital wheel at national harbor
8. Air &amp; space museum
9. City tour- guided in dc
10. Hershey’s chocolate world
11. Pennsylvania state capitol (if open) guided
12. Outlet shopping
13. Corning museum of glass
14. Illumination of falls
15. Cave of the winds
16. Maid of the mist
17. Limo ride in vegas
18. Ontario mills outlet
19. City tour of los angeles (guided)
20. Universal studios (10 am to 3 pm)
21. Yosemite national park (stop at key points for photo-op)
22. Bay cruise
23. City tour of San Francisco (guided)
24. Free time at fisherman’s wharf (depending on available time)
25. Cable car (if operational)
26. Flyer sf

No reviews added yet! - Be first to let us know your opinion 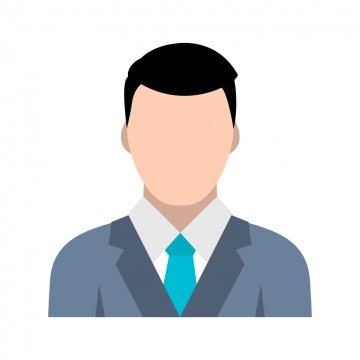 Dhaka to Kathmandu to Pokhara to Dhaka Tour Package

Amazing Tours Bangladesh is a Leading Tour Operator in Bangladesh.